During 2020, Opera Australia offers some of the world's great Opera's and musical events:

We’re bringing a new production of the Ring Cycle to Brisbane in November 2020, exclusive to the Queensland Performing Arts Centre.

Come on an exhilarating adventure with men and maidens, gods and giants, dragons and dwarves. As greed and violence threaten to destroy the heavens and earth, a glimmer of hope rises from an unexpected source. This is Wagner’s Ring Cycle — the pinnacle of opera — a 15-hour epic performed over four nights.

French conductor Philippe Auguin has conducted the Ring Cycle more than a dozen times. He leads a cast of international stars including Vitalij Kowaljow, Stefan Vinke and Allison Oakes. They join some of Australia's most accomplished performers to bring you the memorable music of the Ring Cycle.
The Operas
Das Rheingold
The Ring Cycle opens with this magnificent prelude. The struggle for power and wealth in Das Rheingold irrevocably alters the order of the universe and determines the course of the entire saga. Running time: approximately 2 hours and 30 minutes, with no interval.
Die Walküre
The second opera in the Ring Cycle holds special appeal for audiences with its dramatic power and remarkable music, including the famous ‘Ride of the Valkyries’. In Die Walküre Wagner plunges headlong into the highly emotional world of humanity. Running time: approximately 5 hours and 45 minutes, including two intervals of 75 and 40 minutes.
Siegfried
The Ring Cycle’s third part is intensely focused on the fortunes of a single figure. Siegfried charts the rise of the son of Siegmund and Sieglinde into the greatest hero of the age.Running time: approximately 6 hours, including two intervals of 75 and 30 minutes.
Götterdämmerung
The Ring Cycle reaches its devastating finale in Götterdämmerung’s tale of treachery and destruction. All seems lost after naked ambition betrays love, and villains outsmart heroes. Running time: approximately 6 hours & 40 minutes, including two intervals of 90 and 35 minutes.

Brisbane's QPAC will provide a perfect setting for Opera Australia's spectacular and star-studded, 2020.

For Qantas flight and hotel information to Sydney, Australia: Qantas 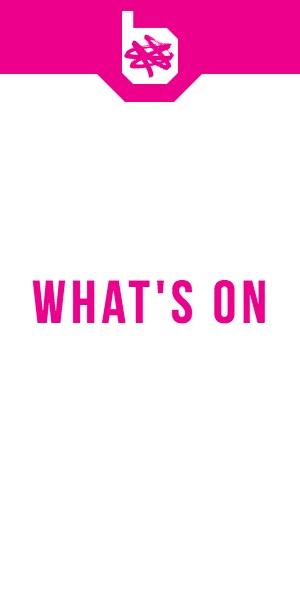 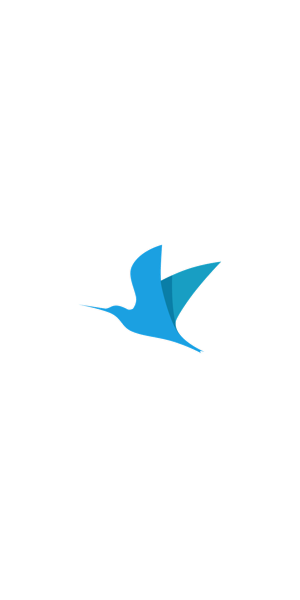 Brisbane is the capital of Queensland, Australia's and is home to almost 1.6 million people. From food to fashion to entertainment you have a multi-cultural masterpiece at your feet. Enjoying a sub-tropical climate, tourists can spend days  and nights in t-shirts, jeans, sandals, sneakers and thongs - or board shorts and bikini wear at the famous Southbank beach. And, if it's nightlife you are after, Brisbane city, Fortitude valley and West Brisbane are just three of the stomping grounds where you can party on any night of the week.

Some of the best fashion Brisbane designers have to offer can be found in Brisbane Arcade, a Brisbane fashion hub of national renown. Hand-made, ready to wear is available, along with a bespoke collection of outfits for both men and women. After shopping, visit one of the coffee or tea houses on site, or indulge yourself at Chocolate Moments - World of Chocolate.

312 rooms and a zebra themed pool

One of Brisbane's newest five star hotel experiences in the heart of the city. The stunning zebra themed pool deck and salt water pool will leave you drooling for the rainbow coloured drinks on offer at the WET Deck pool side bar, while dining options include the classy The Living Room and Australian cuisine focused, Three Blue Ducks'. A great five star hotel.